The partnership is a natural tie between two of America's most beloved pastimes, enjoying delicious food and watching your favorite team on game day. Omaha Steaks is no stranger to the sports world – the 105-year-old fifth-generation family-owned company is also the Official Sponsor of TailgatingTM.

The Arizona Cardinals sought to enhance their State Farm Stadium food experience for their loyal fans and players by upgrading the protein options at the concession.

"We're very excited to add gourmet Omaha Steaks to our State Farm Stadium menu this season," said Steve Ryan, Cardinals Vice President of Business Development. "We will always look for ways to enhance our fans' gameday experience and are thrilled to welcome Omaha Steaks for fans to enjoy all season long.

"Omaha Steaks is thrilled to partner with the Arizona Cardinals to serve fans and players gourmet Omaha Steaks all season long," said President and COO Nate Rempe. "At Omaha Steaks, we believe great food is a tradition of love, and our mission is to bring people together. There's nothing better than biting into gourmet, world-famous Omaha Steaks while enjoying the game with your family, friends, and rival team fans."

About the Arizona Cardinals
The Cardinals were founded in 1898 and in 1920, became a charter member of the National Football League. The club holds the distinction of being the oldest continuously-operated franchise in professional football. While it has been in existence for more than a century and enjoys a long, rich history, the team's greatest success has come in the last 15 years. In that span, the Cardinals have won their division three times, advanced to the conference championship game twice, and earned the franchise's first-ever Super Bowl appearance. Away from the field, the organization's commitment to the community is a year-round mission, highlighted by the efforts of Cardinals Charities which was founded in 1990 to improve the quality of life and enhance opportunities for children, women and minorities in Arizona.

About Omaha Steaks®
Omaha Steaks, America's Original Butcher, founded in 1917, is an Omaha, Nebraska-based, fifth-generation, family-owned company, who has a history of supporting food security through long-standing relationships with food banks, and partnerships with national organizations to provide food to those in need during natural disasters and during the pandemic. Omaha Steaks markets and distributes a wide variety of the finest quality USDA-approved, grain-fed beef and other gourmet foods including seafood, pork, poultry, and skillet meals, side dishes, appetizers, and desserts. Today, Omaha Steaks is recognized as the nation's largest direct response marketer of premium beef and gourmet foods, available to customers by calling 1-800-228-9055, online at www.OmahaSteaks.com or at retail stores nationwide. 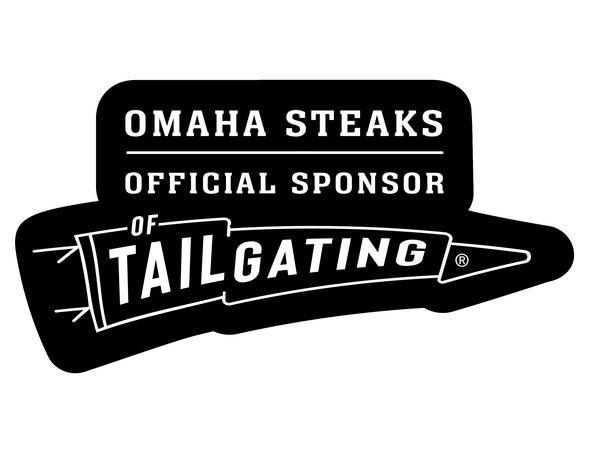