Omaha Steaks® Will Donate to Ronald McDonald House Charities® of Maine After the Omission of the Dreaded “S” in “Steaks” Cost Contestant $1,600

Today, Omaha Steaks announced that they will donate $1,600 to Ronald McDonald House Charities® of Maine, the chosen charity of Jessica Garsed, a current Jeopardy!® contestant. Omaha Steaks made the offer to donate to the charity of her choice after Ms. Garsed was docked in a reversal call for forgetting to include the “S” in her question “What is Omaha Steak?”

“What is the cost of an “S”?” said Omaha Steaks Senior Vice President and Family Owner Todd Simon, “It was $1,600 in Jeopardy winnings and we would like to give that money to Garsed’s local community, as well as send her some delicious Omaha Steaks.”

Her question was in reply to The Meat Industry Hall of Fame category $800-dollar answer, “Nebraska’s Alan Simon made his fortune with mailable beef from this company” in the Double Jeopardy round aired on Tuesday.

“Alan Simon was fortunate to be in a position to help build Omaha Steaks into an industry leader that has spanned across five generations and brought thousands of jobs to the Omaha area. He enabled the company to support our community in numerous ways” said Simon. “We were all so proud when he was inducted into the Meat Industry Hall of Fame in 2011.”

Garsed, who is a librarian from Augusta, ME, continues to win, with a three-day win total of over $52,000. Her Omaha fan base and steak lovers across the country will be cheering her on as she competes again Thursday night.

America’s Original Butcher, Omaha Steaks, founded in 1917, is an Omaha, Nebraska-based, fifth-generation, family-owned company that markets and distributes a wide variety of the finest quality USDA-approved, grain-fed beef and other gourmet foods including seafood, pork, poultry, side dishes, appetizers, complete meals and desserts. Today, Omaha Steaks is recognized as the nation’s largest direct response marketer of premium beef and gourmet foods, available to customers by calling 1-800-228-9055, online at www.OmahaSteaks.com or at retail stores nationwide. 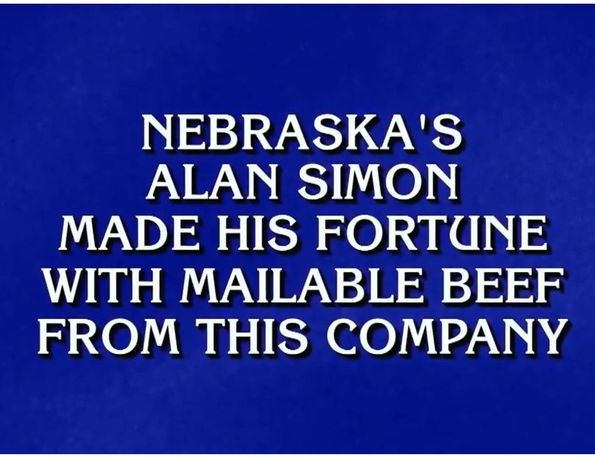 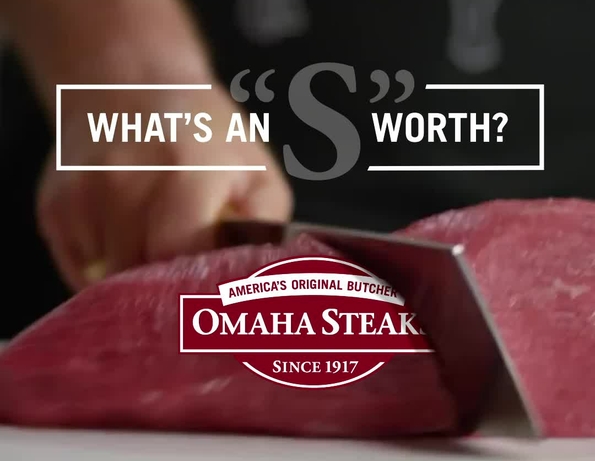