This appointment marks a significant change for the business, which has been run for over 103 years by the Simon family. Owners Bruce Simon, Todd Simon and Alan Simon will continue to be involved in the business.

“Nate’s reach and influence has been felt in all aspects of the business and I can’t think of anyone who is better qualified to drive the company into the future,” said Bruce Simon, family owner of Omaha Steaks.

Rempe has served the company as Vice President and Chief Information Officer for the past four years. Prior to joining the Omaha Steaks team, he held the title of Senior Vice President and Chief Technology Officer at Nebraska Book Company. He is a graduate of the University of Nebraska- Lincoln and completed his graduate education at Creighton University, where he later joined Executive Faculty in the Department of Information Science & Technology. Rempe has also held various independent advisory board positions including one at ClassBundle, LLC (A Nelnet company) and holds four United States patents in the areas of technology and business process.

The company also announced the promotion of Julie Evans to Vice President and Chief Marketing Officer where she will be responsible for leading the marketing, sales, creative, brand and data analytics teams. Evans joined the company in 1999 as Call Center Manager and quickly moved into digital marketing where she was responsible for significant innovation including email, affiliate marketing and paid search, eventually overseeing all of consumer direct marketing through 2011. She held leadership positions at Hayneedle, The Maids International and Oriental Trading Company before returning to Omaha Steaks last summer. She’s a graduate of the University of Nebraska at Omaha.

Brian Fowler has also been promoted to Vice President of Procurement & Product Development where he will be responsible for all product development, purchasing/buying, and inventory management as well as ongoing product improvement and quality efforts for the company. Prior to joining Omaha Steaks nearly 5 years ago he held leadership roles at Gordmans Stores and Kohl’s Department Stores. He’s a graduate of Ball State University and received an MBA from University of Phoenix.

“I’m excited to see the company continue to grow into the next century under this new leadership,” added Simon.

Omaha Steaks®, America’s Original Butcher, founded in 1917, is an Omaha, Nebraska-based, fifth-generation, family-owned company that markets and distributes a wide variety of the finest quality USDA-approved, grain-fed beef and other gourmet foods including seafood, pork, poultry, slow cooker and skillet meals, side dishes, appetizers and desserts. Today, Omaha Steaks® is recognized as the nation’s largest direct response marketer of premium beef and gourmet foods, available to customers by calling 1-800-228-9055, online at www.OmahaSteaks.com or at retail stores nationwide. 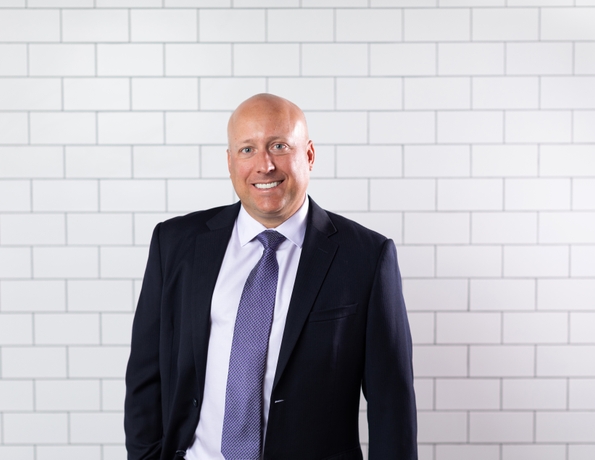 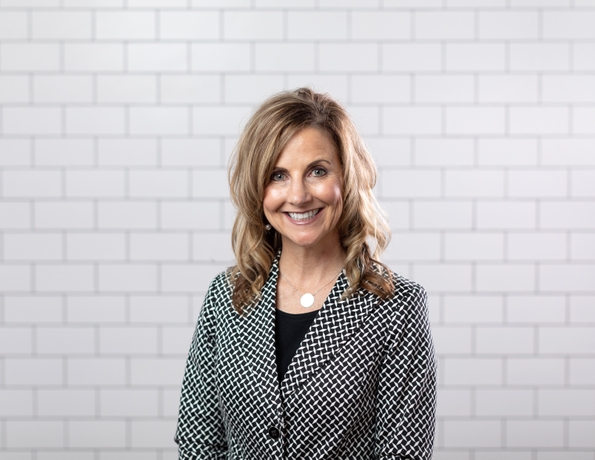 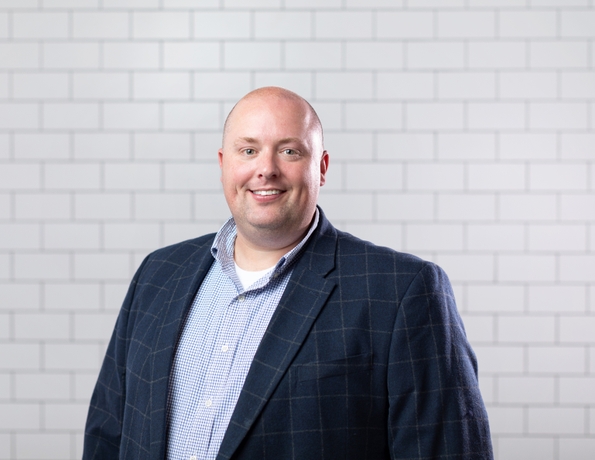